The Root of Suffering is Attachment

The Root of Suffering is Attachment

“The root of suffering is attachment.” Guatama Buddha

A few months ago I had a man in my office who couldn’t stop complaining about his wife. The minute he walked through the door he began to grumble about her. Everything she did and said rubbed him the wrong way – the way she had no regard for his hard-earned money, the way she repeated the same stories to strangers over and over again, the way she hummed all the time, the way she drove, the way she talked too loudly, the way she lackadaisically parented their two kids, her extreme anxiety and daily stress, even the way she chewed.  She was clearly the one with “the problem,” whereas he was undeniably  “problem-free” and “right.”

This client, like so many of us became attached to a story that he kept repeating to himself over and over again, giving the story more and more influence and power over his thoughts. He was so invested on being the one that was more refined, more elevated, more practical, more educated, more knowledgable – that he had completely forgotten that his wife even had a viewpoint. She had become a vessel within which he projected all of his frustrations and grievances. She was the reason they didn’t have enough money, why their daughter had ADHD and getting bad grades and why his business was not thriving.

Of course, his wife was not perfect either. There were thought patterns that she needed to become aware of and behaviors she needed to change . But at that time, she wasn’t in my office. Change begins with the person who is open to and wanting change. As Eckhart Tolle says “relationships do not cause unhappiness, they bring out the unhappiness that is already in you.” It would be nice for my client to think it was all his wife’s fault – that way he could leave the relationship guilt-free and continue the story of blame and irritation with someone else. Until a person is able to recognize that not only are they not right most of the time, they also are living completely within their ego and out of a place of non-acceptance. The primary cause of my client’s unhappiness was not his wife but the persistent, unforgiving thoughts he was having about his wife.

Since he’s been coming to therapy and started meditating, we have already made a great deal of progress. The fact that he was even open to therapy was the first step. It took a great deal  of trust, patience and persistence, however we are beginning to see some amazing results. He hasn’t completely taken ownership of his part, however he is beginning to see that everything is not his wife’s fault, that their are thought patterns and behaviors that manifest a result he does not want. This recognition has been monumental. The difference between him and others is that he actually came into therapy and was open to receiving awareness. He just didn’t know that the path toward change would involve him taking responsibility for his thoughts, feelings and actions. Slowly, because of this increased awareness, his relationship with his wife is deepening, his business is beginning to thrive and his day-to-day life is more joyful and pleasant.

Changing our stories begins with changing our perceptions and letting go of our attachments. Once you recognize that your “rightness” and your story does not serve you, you move toward acceptance and joy, letting go of the negative thoughts and feelings that never sustained you and only brought suffering to your life. In every situation, ask yourself: Do I want to be right or do I want to live in peace and harmony? 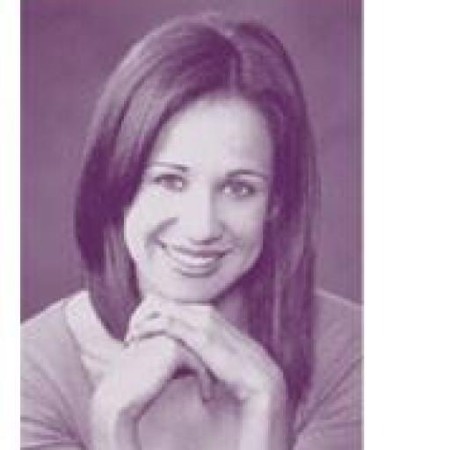